OOOOO.lt closes the season with two world athletes – Laura D and Marten F clearly dominating the world scene, and we are looking to Pyeongchang Olympic 2018, where 4 representatives of Lithuania will be present!

Dicussing the Nation Cup score for women, and complicated ways our girls could still get the 22nd place and have 2 biathletes in Olympics 2018 in South Korea. The battle with Estonia is still on untill the sprint in Holmekollen on the final round of World Cup! 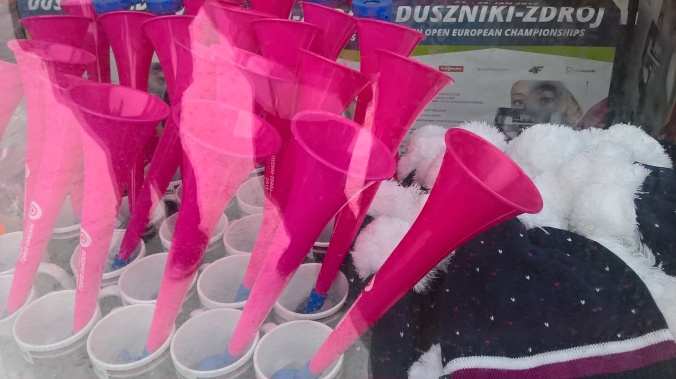 European open Biathlon Championships in Poland, Duszniki Zdroj is one of closest for us, biathlon fans from Lithuania. Great sunny weather contributed to the nicest experience! 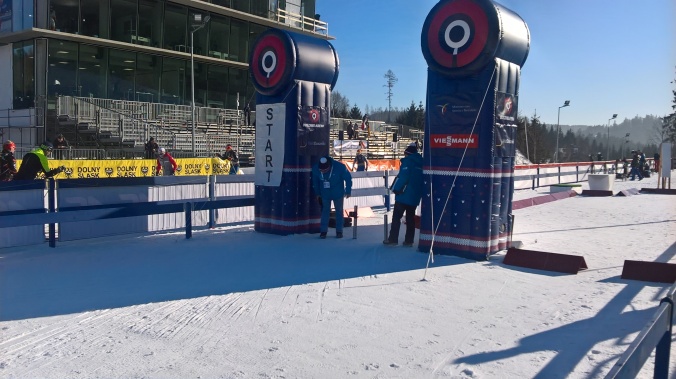 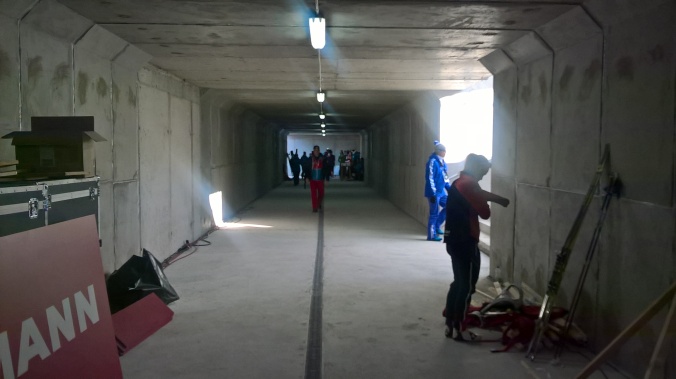 On the ocassion of the European Biathlon Championship in Duszniki Zdroj, so we take a chance to review the biggest achievements of Polish biathlon – from 1968 up to ….

In our first post in English, we would like to shed a light at the leader of Lithuanian team, Tomas Kaukėnas (26). He will celebrate his 27th birthday on May 1st, and he was born in the capital of Lithuanian wintersports – Ignalina, just like Gintas Jasinskas and (almost) Algis Šalna.

Tomas showed his tallant from the early years, reaching the “flowers” in the World Junior Championship in Canmore, 2009, a place where a lot of future stars emerged even though not really in Mr Kaukėnas’ age group somehow. In 2011 at his lats World Juniors Champ at Nove Mesto, Tomas was 5th in sprint even with 1+1 shooting,  even though his competitors names now are obscure to an average fan (Golobkov, Kryukov, Djuzhev and Dakhno – anyone?)

Transition to the male biathlon followed, with sportsman from Ignalina becoming the leader of Lithuanian teams for many years after Vancouver (where he did not participate, as he was too young). Let’s have a look at some of these races.

In the historical championship (it was supposed to be OEB’s last, no?) in cradle of Norwegian biathlon dominated by Norwegians, Tomas was focused and even with one mistake in standing he lost only 1:20 to Fourcade. The race opened him the road to pursuit, too.

Best days for Jakov Fak and Svendsen, but also best days for Tomas, who shot clean, and lost only 1:19 to winner and just over minute to Fourcade. The result opened the door not only to pursuit but also to mass start in this WC, and many promises for Sochi 2014.

This race in the springish Finnish town will be remembered for Johannes Tinges Boe missing 4 (!) in the last standing and still winning; Tomas played out the race also nicely starting 35 from the last sprint, and missing 2 in the last shooting, including last one. Also, nice day for Rastorgujevs, who reached flowers despite starting in 41st place.

Another glimpse at the championship quite sucessfull for Tomas, with only 2 mistakes at the individual race, dominated by better shooters Fourcade (as always), Tim Burke, local guy Moravec and also to legendary Swedes Frederik Lindstrom and Bjorn Ferry in the Top5.

Another quite good day in the Slovenian mountains and wanishing snow in +3, with majority of current biathlon stars present, and Bjorn Ferry winning again, and Bjorndalen in the Top 6. Tomas better than the BOTH Boe brothers, though 🙂

There is another #23 place for Tomas, we know, but just did not want to mention it… Of course we are speaking about the 20 km individual in Sochi, where Tomas was competing up to the last standing only with Fourcade and Beatrix… However, the misses came not in time, and he was really upset at the finish. Probably just to have a revenge in 2018.

Our experience shows that the Ignalina man is capable to reach the peak of his running form just in time for the most important starts, so we hope it will happen again in the Hochfilzen again to suprise his competitors and break into the Top20 he deserves! Tomas is a really friendly and down to earth guy, no arrogance, and he can come himself to spectators tribune to watch a race and chat with fans (yes, we saw him do that)